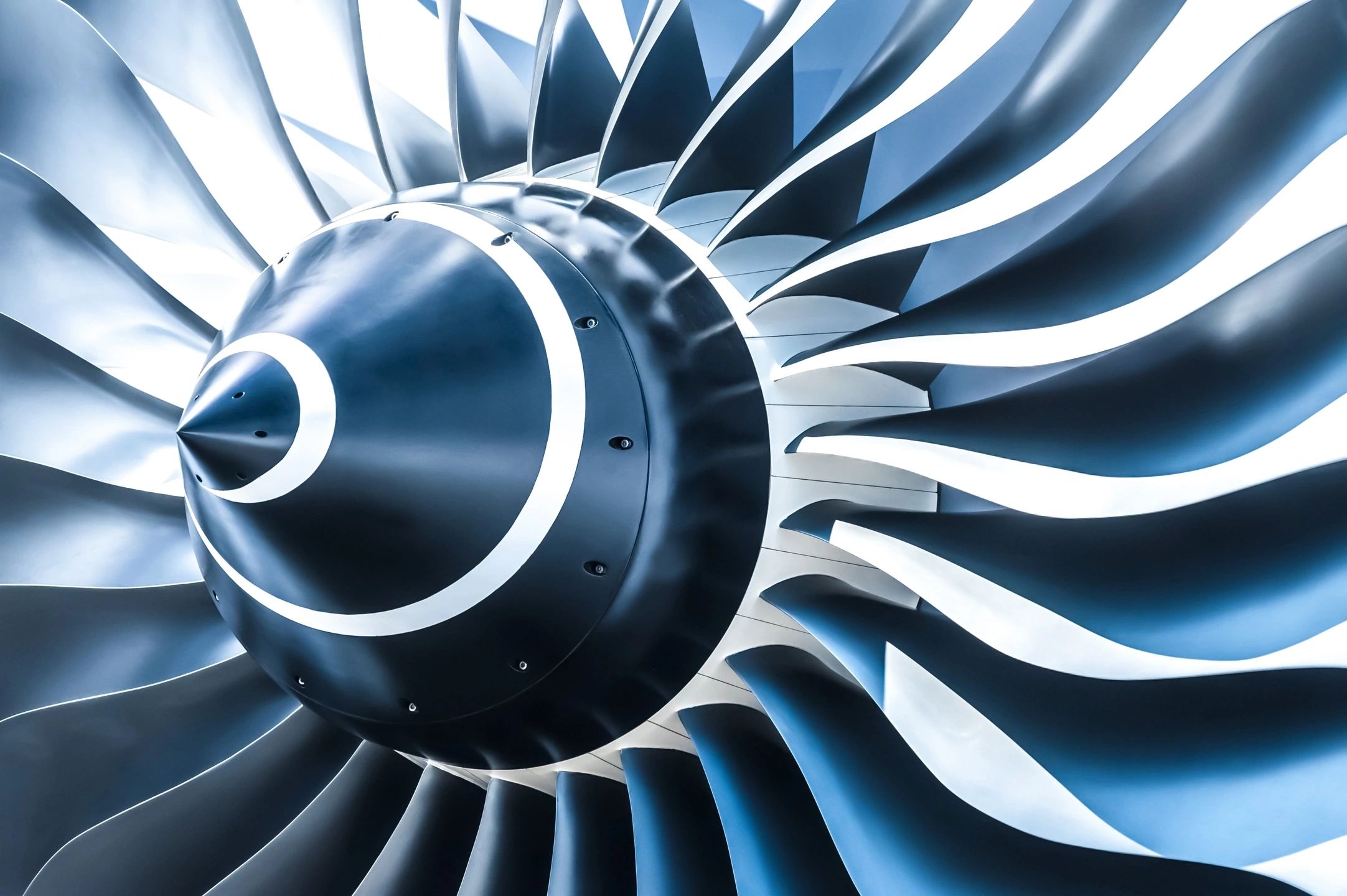 Capital project designs need to consider assets full life-cycle costs to better understand the truer cost of environmental permitting and land acquisition, build, operations, maintenance and disposal to end up with assets that bring long-term value. For instance, there has been much research done in-terms of loading various assets to go beyond their design capacities into their safe-operating limits where you start to trade the remaining asset life for short-term or momentary loading such as during emergency situations or momentary peak demands. You can also extend life of existing assets by replacing only the components that have reached their limits. Some examples include:

Another area of optimization

Another area of optimization is the design standards. Some alternative designs may be more cost effective over life of the asset because of reduced footprint and maintenance and less equipment requiring disposal at end of life.

Some of these non-traditional solutions will cost more time and money in the short-term to develop them but once developed they will have their applications where they can save over a medium to long-term delivering a better value for our ratepayers. Perhaps, the leading utilities could even patent and sell their designs and services to implement these innovative solutions to other utilities for additional revenue stream. 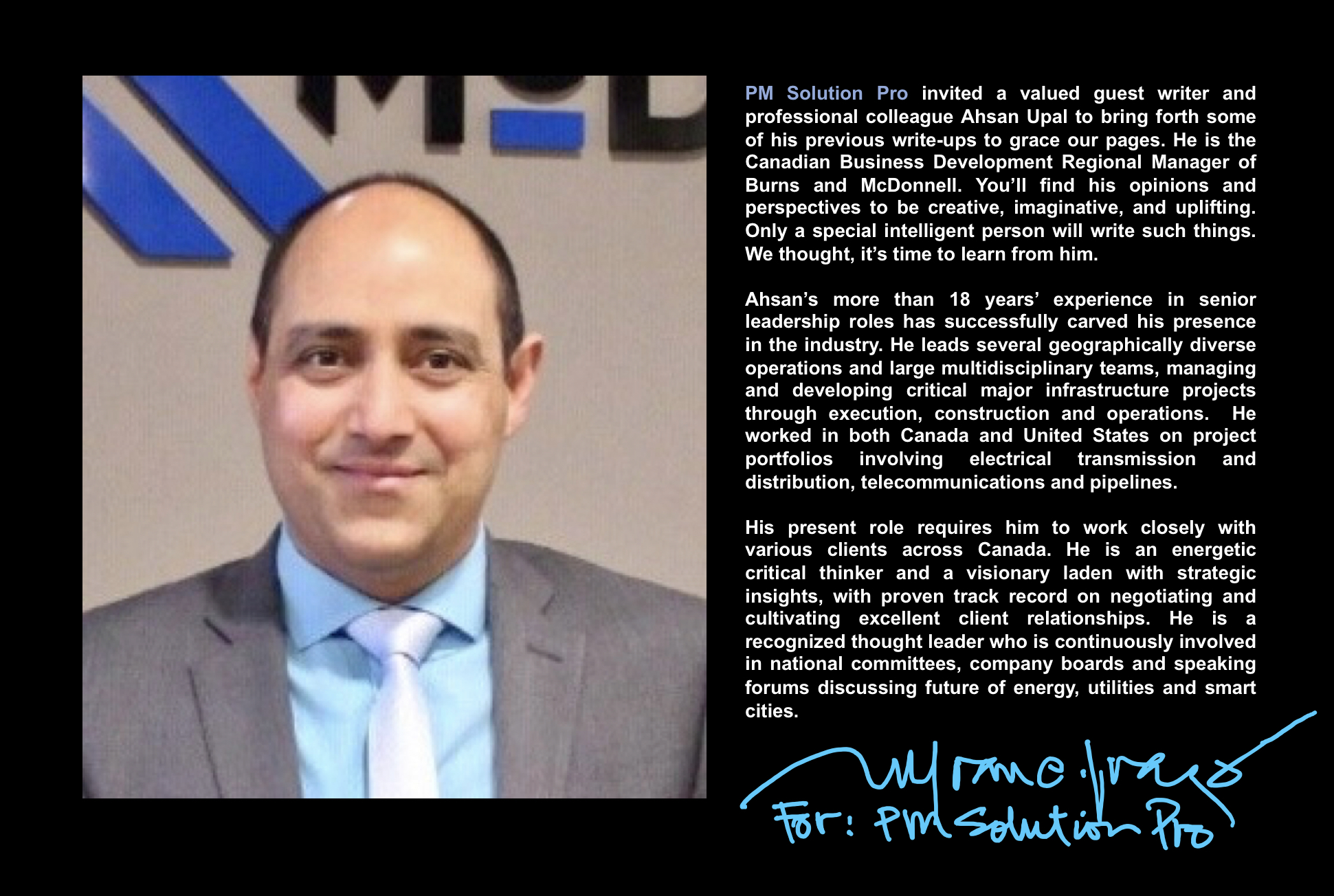 I want to read Part 4