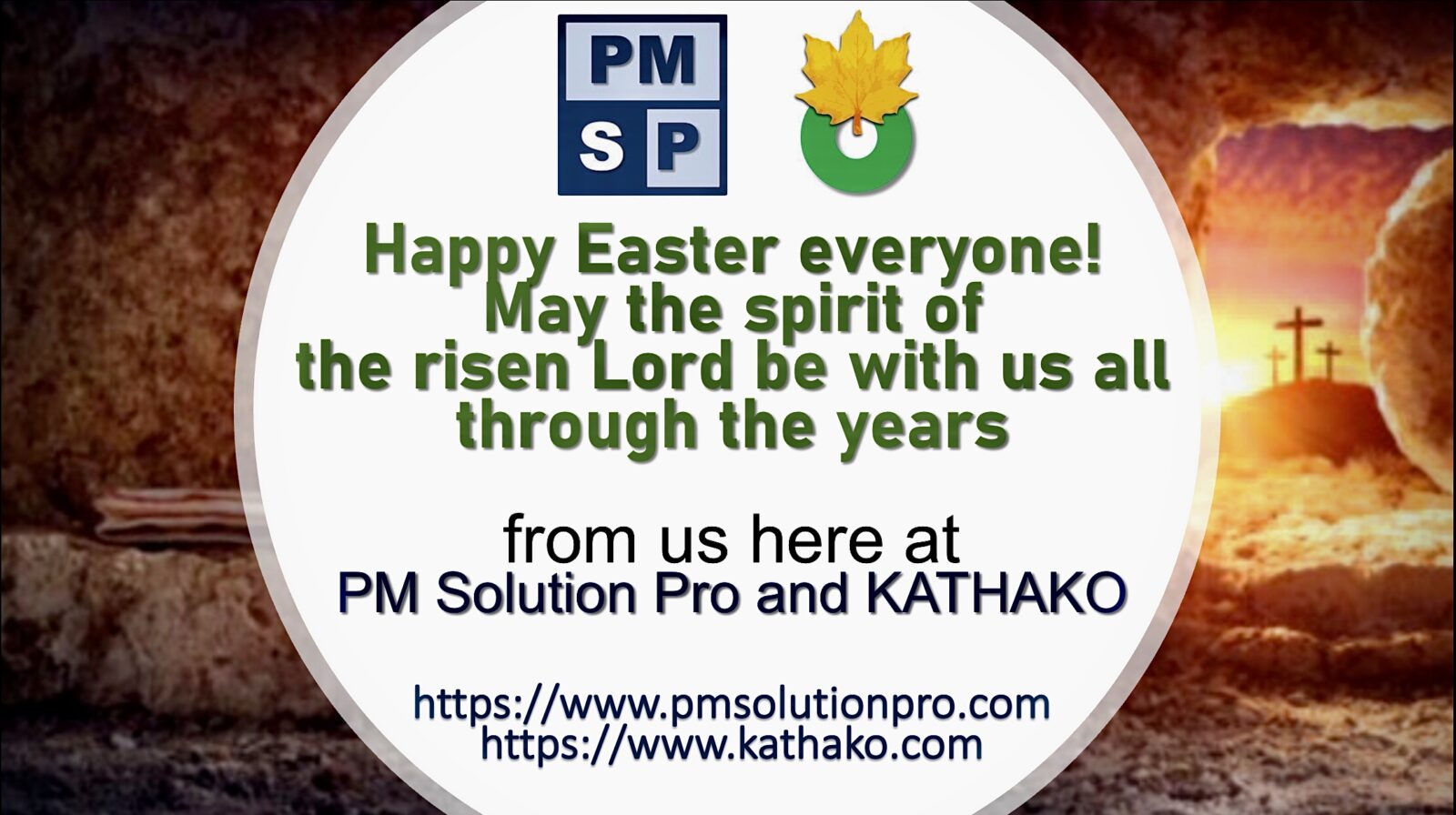 Easter, also called Resurrection Day and Pascha, is a Christian holiday celebrating Jesus Christ returning from the dead. Christians believe that it is the holiest day in the year. Some people who are not Christians celebrate it also as a cultural holiday.

The New Testament states that on the Sunday after Jesus was killed, his body was no longer in the tomb where he was laid. Later, Jesus is said to have appeared to over 500 people and preached to them. The New Testament teaches that the resurrection of Jesus is what Christianity is based on.