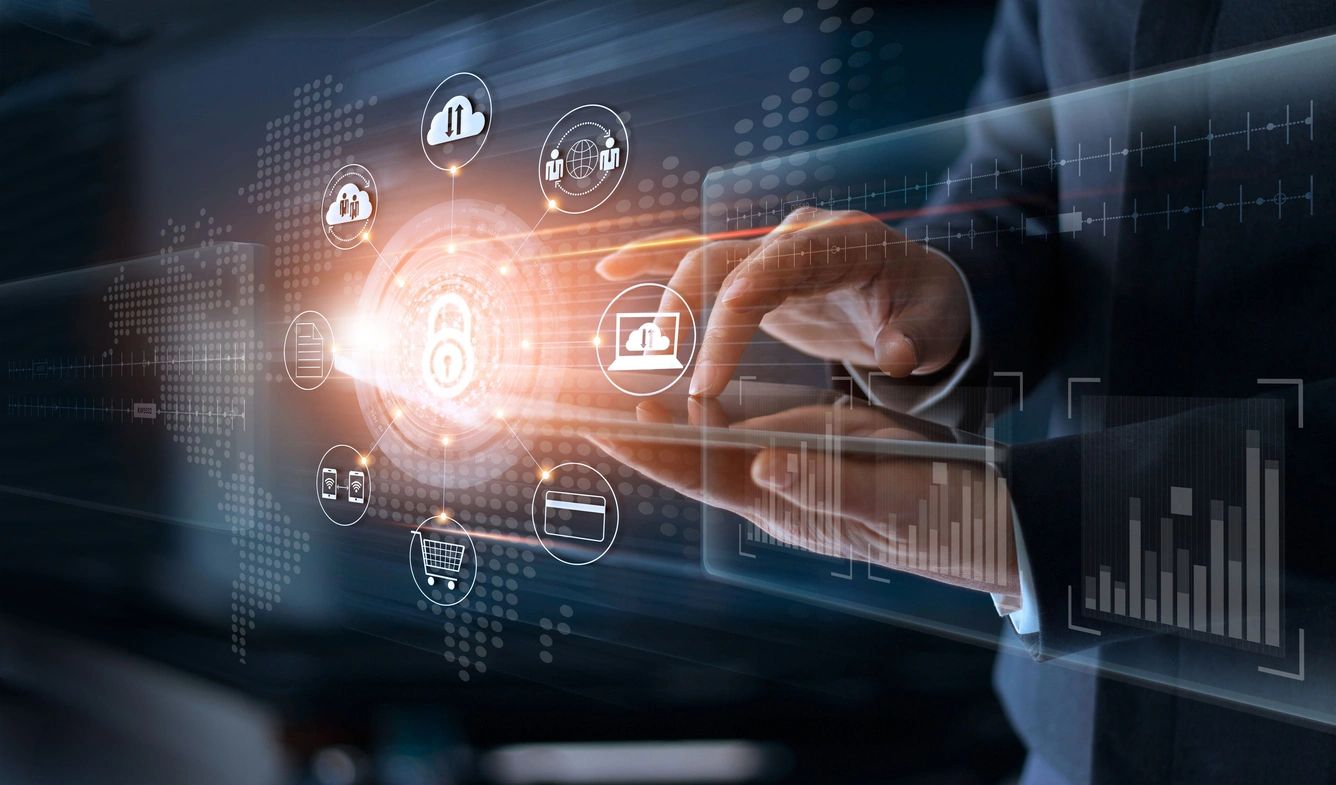 Project’s request to restrict access of other Users to their project schedules & portfolios seemed to have failed. Unauthorized access remains a problem. Contractors working concurrently in the same database were able to sometime see the client’s schedule and modified certain critical attributes despite the security protocol being enforced. Worst of all, one schedule was completely deleted by someone and have to be recovered from the back-end by the Database Administrator through the existing back-up and recovery protocol.

Dorothy was checking Marco’s security access because he couldn’t add resources and found that all his projects have the Responsible Manager’s Code set to the Contractor’s OBS code. She figured that Marco might have used the contractor’s original schedule as a starting project file in developing his project schedule.

Back in June 2010, Primavera User John and Mark had put together a schedule that sat on the back burner while the Project team worked on other priorities. When it came time to set the baseline, John and Mark decided to do a quick check to make sure nothing had changed. Mark hit the F9 button and about 80% of the activities moved to the right. The dates moved by 4 to 20 days.

The two of them checked the calendar they were using but they were fine. The Primavera database Administrator checked who else was using the calendar and the schedule and found that only John and Mark were given direct access to this schedule.

John now went back to the schedule, changed some lags and logics trying to correct the schedule discrepancies. The effort took more than a day to complete, time which the project really do not have. What has gone wrong?

Find out what happened. Read the full article by clicking the hyperlinked button below. 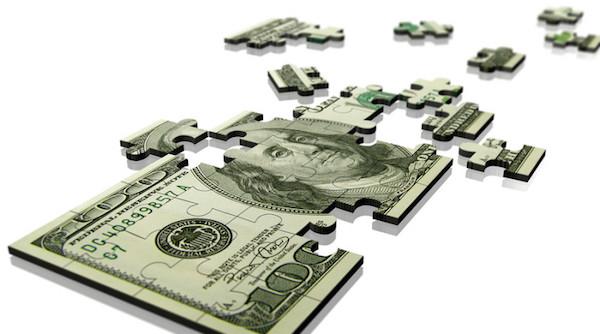 Some cost management professionals said it’s a waste of time chasing, say, USD0.25, spending hours to reconcile. The cost of the effort involved translates to maybe more than tens of thousand times the amount being reconciled.

My question to you all. 1) Do you think that this reconciliation exercise down to the cents value is really needed and why? 2) Is there a better approach?… a faster way of reconciliation? Rufran hashtag#pmsolutionpro hashtag#rufranfrago hashtag#projectmanagement Picture credit: blog paytraq.com, 2019. 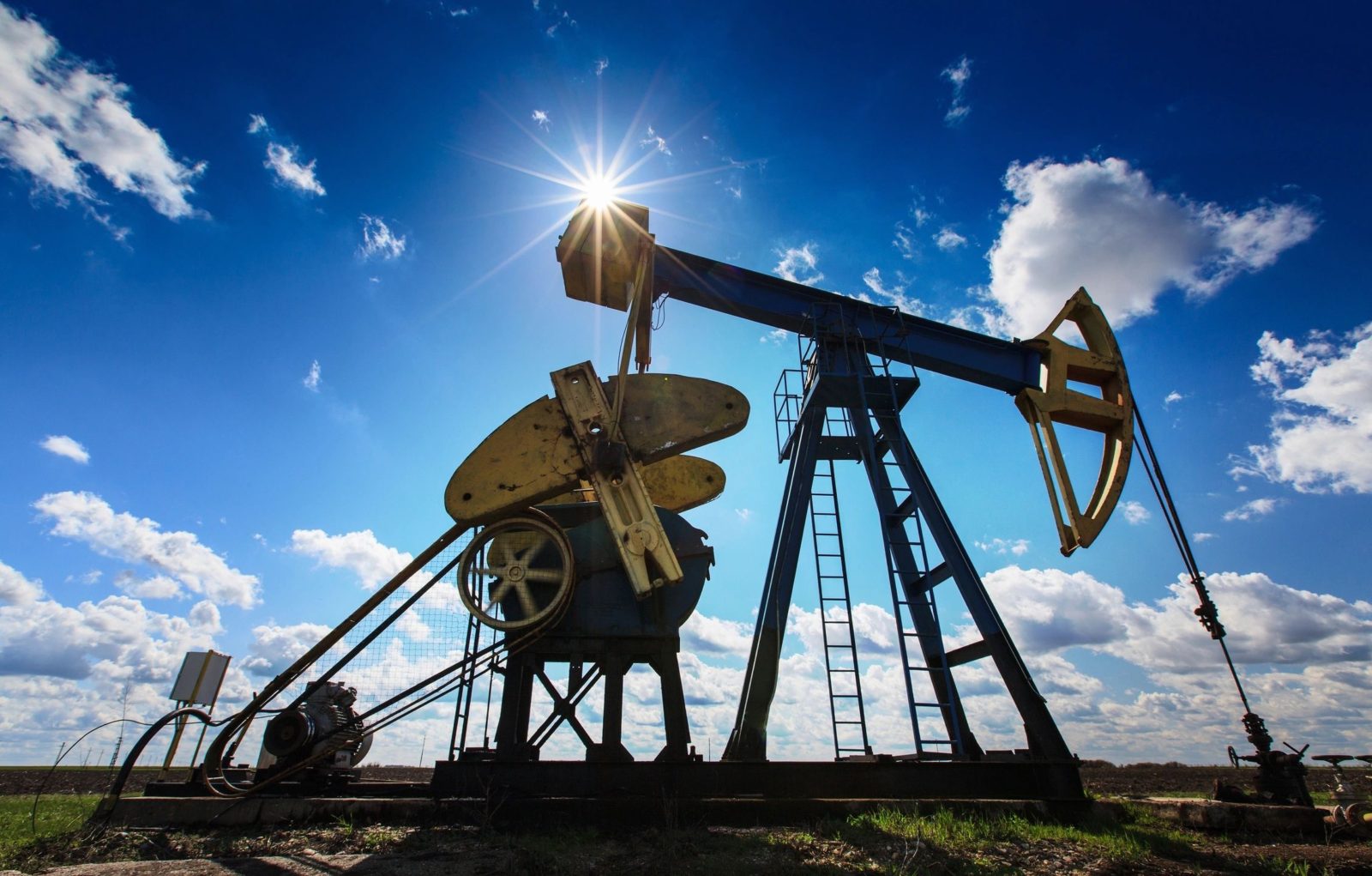 Canada is an emerging world oil power and offers more opportunities leveraging a better positioned government system, international reputation, political stability, regulatory compliance, logistics and infrastructures. It has found its way up the top tier of the hierarchy, firmly demonstrating that Canada can potentially take the rein in the near future (Frago, Rufran.The Risky Future of Oil). It is a pity however, that in the last ten years, this growth was stunted by a series of downturns, aggravated by adverse major political upheavals.

Canada is sitting on large God-given oil and gas deposits so it is only logical to tap into them. Albertans will probably agree with me that it is a crazy idea to change the business focus to something else even in today’s hard time.

Imagine your dining table laden with delicious foods and fruits and your neighbor and some of your children telling you not to eat? While feeling hungry and frustrated, they suggest that you go out and find your food elsewhere. It is almost like, “Hey you do have legs but please do not use it for walking. Find something else to get you moving.” Do you agree with their suggestions or don’t you think they are foolish? (Frago, R., 2015.Keystone XL Final Rejection)