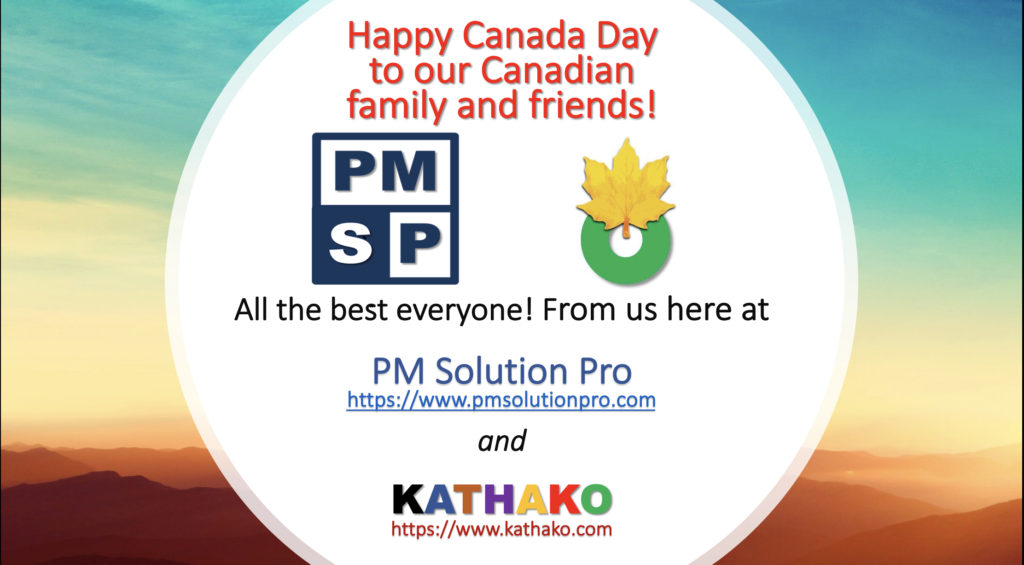 Canada Day (French: Fête du Canada) is the national day of Canada. A federal statutory holiday, it celebrates the anniversary of July 1, 1867, the effective date of the Constitution Act, 1867 (then called the British North America Act, 1867), which united the three separate colonies of the Province of Canada, Nova Scotia, and New Brunswick into a single Dominion within the British Empire called Canada.[1][2]Originally called Dominion Day (French: Le Jour de la Confédération), the holiday was renamed in 1982, the year the Canada Act was passed.[3] Canada Day celebrations take place throughout the country, as well as in various locations around the world, attended by Canadians living abroad.[4] (Wikipedia, 2019)

Canadians across the country and around the world show their pride in their history, culture and achievements. It's been a day of celebration, where many festivities are held across the country, since 1868. Today’s celebration, regardless of colour, culture, and citizenship, is a fitting tribute not only to all Canadians but also to all the freedom-loving people of the world. So let’s celebrate and have a real good time!